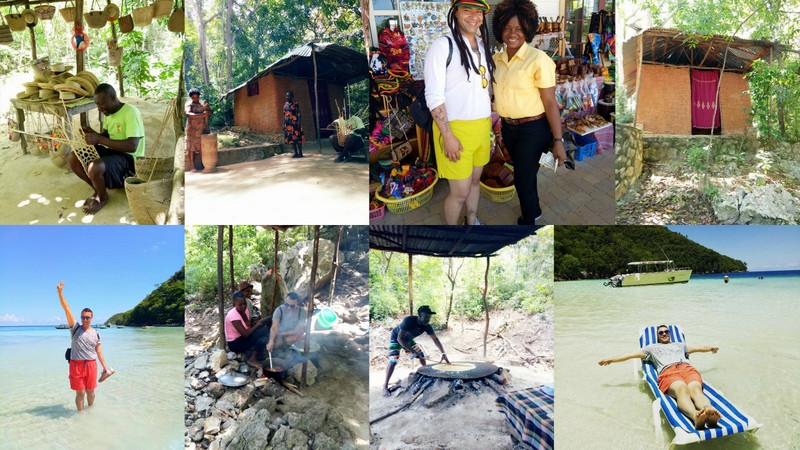 One of my most memorable holidays was in Haiti.


You talk about Haiti to someone and they will most likely think it to be a disaster-prone, poverty-stricken Caribbean country. I took a cultural trip to one of the Haitian islands and met with the local villagers who are full of enthusiasm and enterprise, on the contrary. Yes, I did take loads of pictures, got to make chicken curry and cassava bread in one of the cultural interactions with the villagers. I was accepted with love and kindness.

Today seems to be a day for shoutouts at Diverse Customer! This is the second one in a row! We salute Airbnb for getting political - launching a $100,000 digital ad campaign to promote listings in places that President Trump reportedly referred to as “$hith0les.” Airbnb wants to use the money to boost tourism in Haiti, El Salvador and countries in Africa that President Trump is said to have bad-mouthed during an Oval Office meeting. NY POST
A $100000 digital ad campaign to promote Haiti and El Salvador Caribbean Diverse Customer Haiti