I don't write about luxury consumers as much even though they are as diverse segment as any other cohort. The once wannabe act of logo-dropping is now re-emerging as a real fashion trend ... Fashion weeks in London, NYC, Milan and Paris have all had some iconic brands supporting sea of flashy insignias and that's why logos of big-name brands have once again become popular among luxury consumers in 2018.

While some luxury brands are relying on a luxury consumer's affinity to their logos, some are branching out into new product categories, rebranding themselves and their aesthetics along with their logos altogether.

Guess which brands will be more successful? It’s what I call the Symbolism Vs Substance paradox as appearance of authenticity cannot be created in the absence of honesty.

Today’s cultural shifts are based on the premise of doing and action, not on talking alone and in the case of Johnnie Walker and Lacoste, it is about a simple and clever extension of the brand and one, that makes a stand too!

For consumers it’s about what brands do, and not what brands say. By changing their iconic logos these brands are spotlighting on the importance of making a real difference that resonates very well with consumers’ sentiments who give more importance to substance than symbolism. It is an astute way to begin a conversation about social responsibility.

Iconic logos have increased brand recognition in the past but with continued and widespread adoption of inclusive practices and wading in on current social or political issues globally shows that the benevolent channel is becoming an integral part of the advertising and marketing strategy. In fact, one of the major revelations in this regard by Adweek points towards the gradual maturing of brands by supporting diversity and issues that challenge it suggesting that operating in profit and silos is no longer an option!

At Diverse Customer, we want to congratulate Lacoste and Johnnie Walker for the change they are ushering in. Both have struck a nice balance here with their label and marketing.

Instead of the traditional crocodile logo, Lacoste is featuring ten animals on the brink of becoming extinct. Proceeds from the sales of the shirts will go towards preserving the endangered species.


In another example of excellent marketing campaign and related brand positioning and of course, great charitable initiative as the part of the proceeds from the sale going to the charity monumentalwomen honouring America 's female suffragists. To me personally, this move is about strengthening, and not emasculating a logo and by way of doing so,  telling that women are much bigger than just a gender or a label. It is definitely not tokenism or a mockery of gender equality as it is being looked at by many people or even choosing a generic "Jane" over "Elizabeth", the wife of founder John Walker who fundamentally contributed to the creation of their own blended whiskey. Nothing would stop Diageo to create a scotch brand only for women but making Jonnie Walker the mother brand for Jane Walker is brilliance personified.


9 Iconic Brand Logos Get Transformed Into Female Versions, And The Results Look Awesome 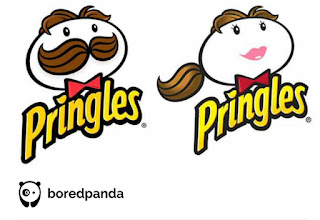 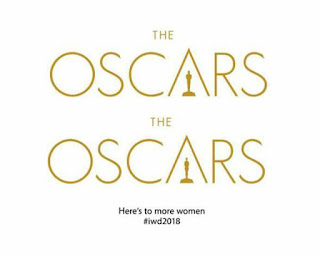 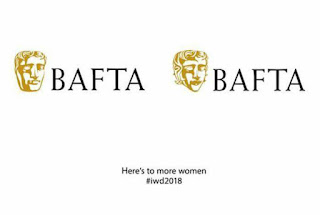 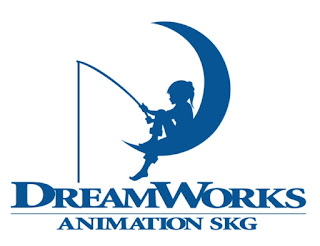 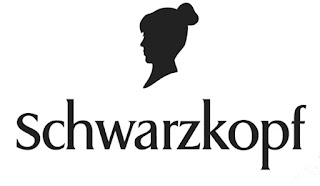 The campaigns made us: Notice. Think. Talk. I believe that's akin to Job Well Done :)