The Pokémon Company is set to release Hindi-dubbed episodes of Pokémon Journeys, the latest installment of the Pokémon animation series, on the Pokémon Asia Official (Hindi) YouTube channel on October 29th, 2021 (Friday) at 7pm (India Time).

Pokémon Journeys is now available in Hindi. This is the first time The Pokémon Company will be streaming Hindi-dubbed episodes on the Pokémon Asia Official (Hindi) YouTube channel, and to mark the occasion, the series will premiere with the first four episodes, followed by one new episode weekly every Friday at 7pm thereafter.

This series follows the adventures of Ash Ketchum and new protagonist Goh, a 10-year-old rookie Pokémon Trainer with the dream of catching every Pokémon (including the Mythical Mew). Together with their partner Pokémon Pikachu and Scorbunny, the two boys will embark on a journey into the great big world of Pokémon where mysteries and adventures await them.

With familiar and fresh new content, Pokémon Journeys can be enjoyed by both old-time fans and viewers who are new to the series.

Comment from Susumu Fukunaga, Corporate Officer of The Pokémon Company

"We are delighted that Pokémon fans in India will now be able to catch our latest Pokémon animation series in Hindi. Pokémon Journeys follows the adventures of our heroes across all eight regions from Kanto to Galar and features various new Pokémon found in Pokémon UNITE, which just has launched in India in September, and Pokemon GO, which celebrates its 5th anniversary this year.

In addition to Hindi, dubbed versions in Tamil and Telugu, as well as Bengali, which will be a first for the Pokémon animated series, are now in the works, so stay tuned as the world of Pokémon continues to evolve in India." 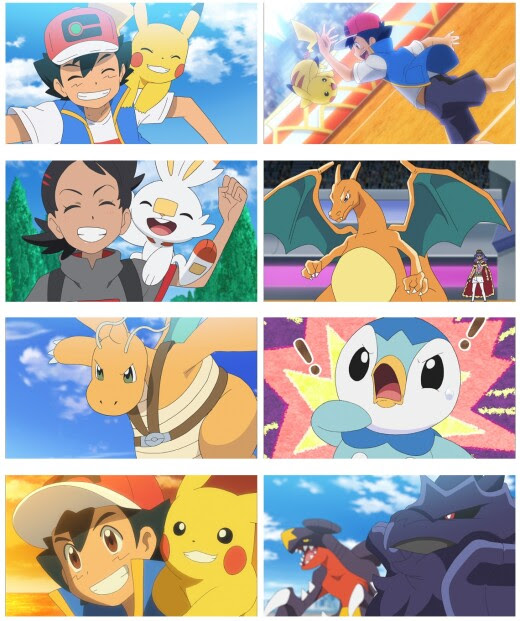 About The Pokémon Company

The Pokémon Company manages the property in Japan and Asia and is responsible for brand management, licensing, and marketing, the Pokémon Trading Card Game, the animated TV series, home entertainment, and the official Pokémon website. Pokémon was launched in Japan in 1996 and today is one of the most popular children's entertainment properties in the world.

Pokémon and Pokémon character names are trademarks of Nintendo.